I just learned recently that I have been going by the wrong transplant protocols.  ARGH!!!

When I first began the process of being screened for a pancreas transplant, I was given a long laundry list of Do’s and Don’t’s.  One of the items on that list was long distance travel.  I was told at the education seminar that I really shouldn’t be more than an hour from the hospital.  This would insure that the donated organ would still be viable.  The longer an organ is outside of the body, the viability decreases. I followed that protocol.

Because a donor pancreas can only come from a donor that is brain dead but on life support, the time constraints are a lot less narrow.  The time between the donor being taken off of life support (the donor’s family decides this) and the organ being harvested and transported to the recipient can be as much as 24 hours.  That is a much larger window of time meaning that the recipient isn’t required to be within an hour of the hospital.

Doh!  I’m glad that I now know that I at least have the option of going a bit farther afield than I thought I had previously. 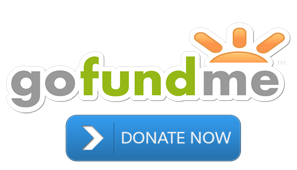